Life kind of got in the way of me posting here. The longer I don’t write, the more I don’t know what to say about it so I suppose this entry is me drawing a line under that and trying to move forward.

I had a birthday a few weeks ago and went to Manchester to see some friends, have a mooch around and eat lots of tasty vegan food at V-Rev. 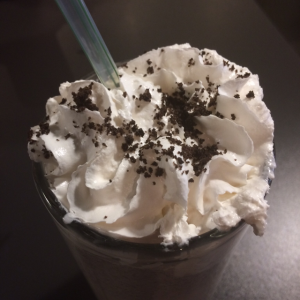 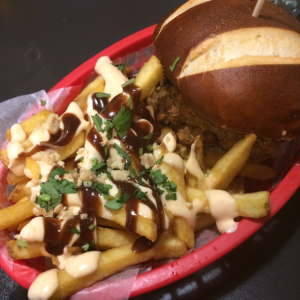 Other than that, I’ve just been focused on getting through the summer exam season at work. I’ve been trying to remind myself that it’s ok for me to get home in the evening and just relax. I’m anxious about the upcoming election. I’m pretty much hoping for the best but bracing myself for the worst. Josie Long wrote this piece which sums up how I am feeling – They say we can’t win, but on Thursday vote for Labour anyway 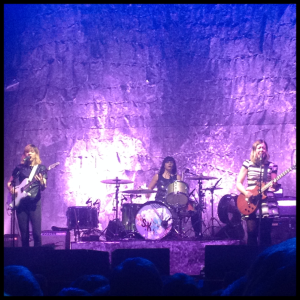 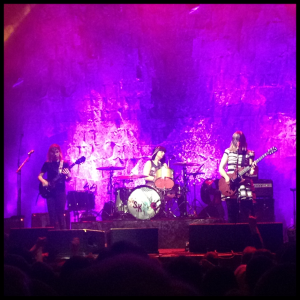 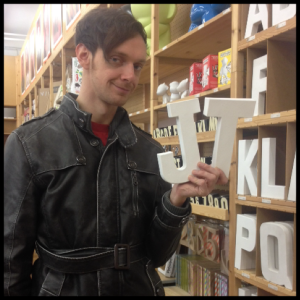 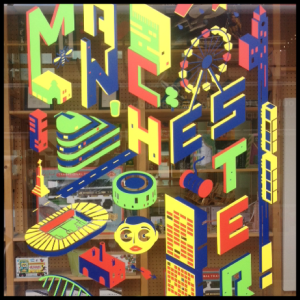 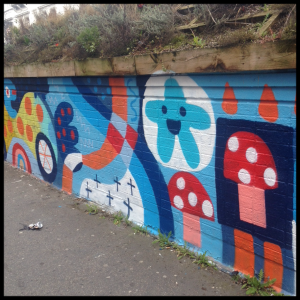 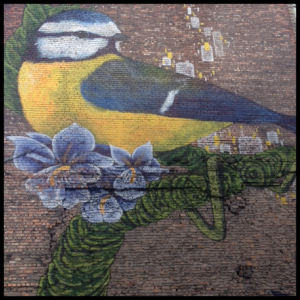 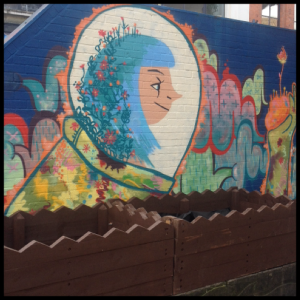 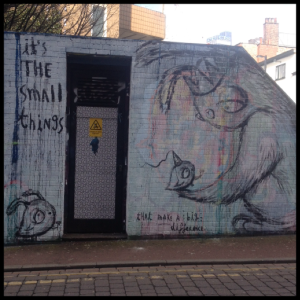 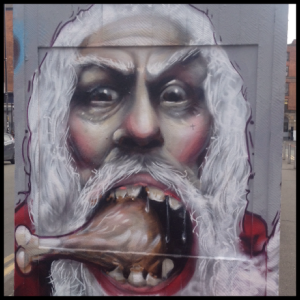 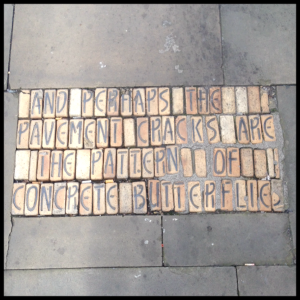 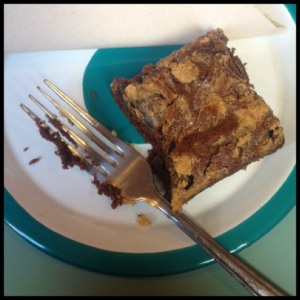 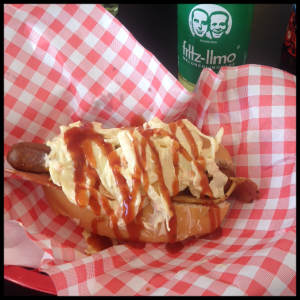 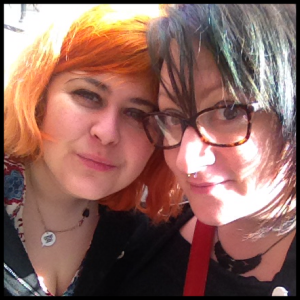